Register To Get Pricing For VERGE 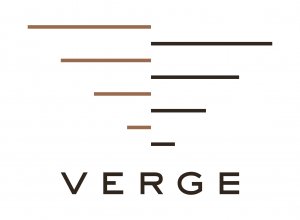 Verge at 1001 The Queensway is located in the Islington-City Centre West neighbourhood in Toronto. Fronting on a large block that houses Cineplex’s flagship Queensway Cinemas (and its massive parking lot), the Milestones, Montana’s Cookhouse, as well as Kelsey’s restaurants do a strong business. RioCan strives to put the site to better use.

Register To Get Pricing For VERGE 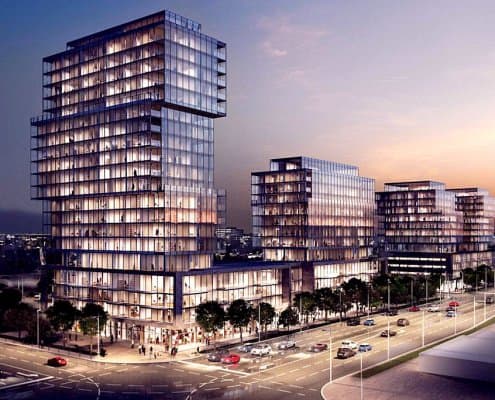 The 588-unit development would include 31,000+ of retail area while fronting onto The Queensway—indicating that any of the restaurants or the bank onsite could return after construction—while a green space is planned in between the two four-storey podium structures. The residential lobbies for each building would be located at the south end of the podiums “in order to ensure an activated pedestrian realm along The Queensway” with new retail, the Planning Rationale states.

We do not represent the Builder. All renderings are artist concepts. Floorplans, incentives, pricing are subject to terms and conditions and may change at any time without notice; see sales representative for more details 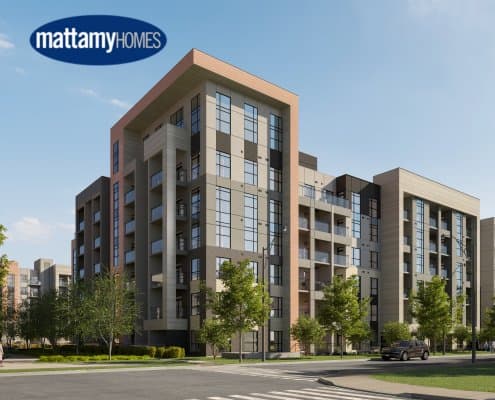 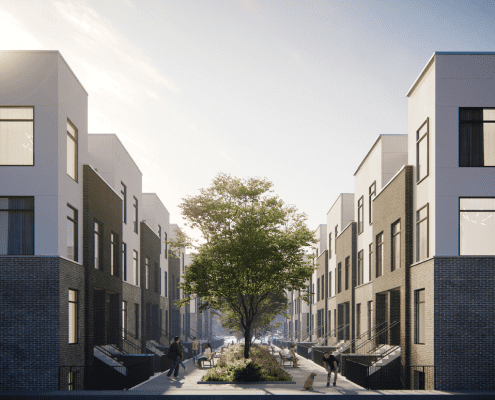 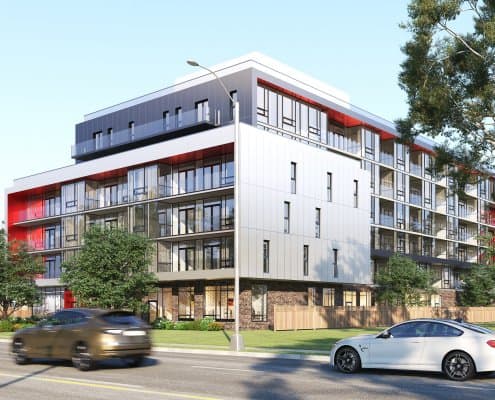 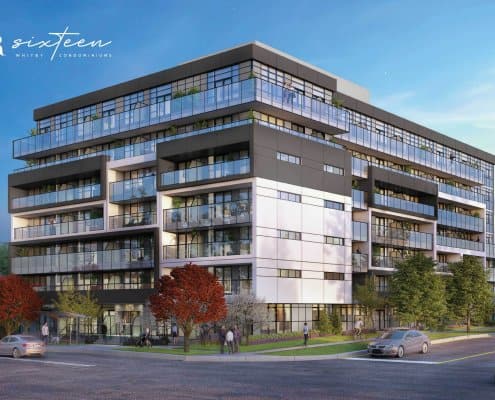 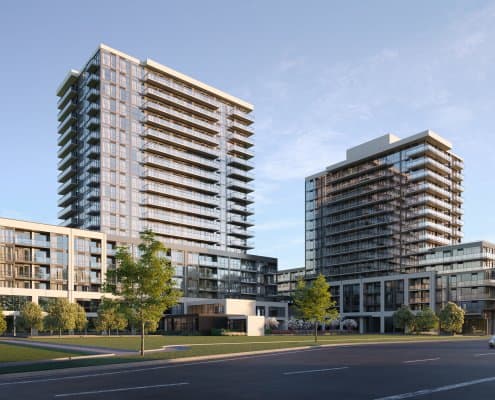 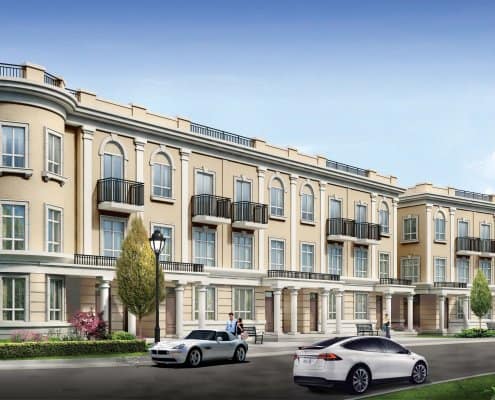 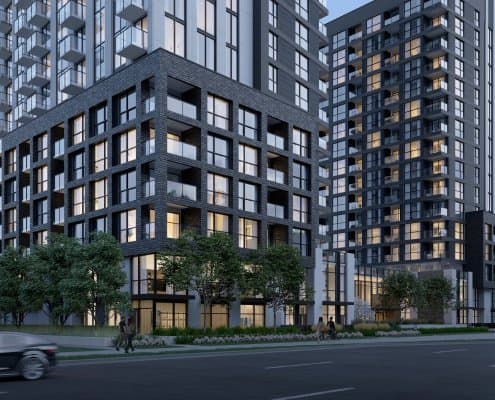 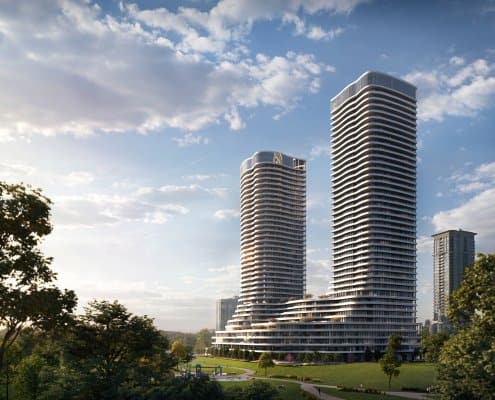 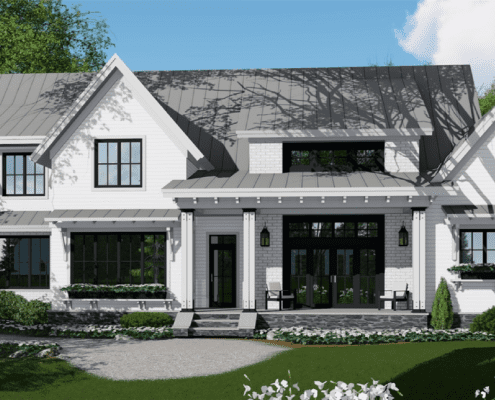 Get the newest updates on projects, pricing & floor plans delivered to your inbox.

Scroll to top
Get First Access to the Newest Pre-Construction Projects.